Had to take a break…

Posted by ququasar in Uncategorized on April 16, 2014

Alright, guys, I suppose I owe you an apology. I’ve been quiet these last few weeks because my ability to concentrate on one thing for more than 10 minutes at a time has been vanishing recently. This has lead to development work actually stopping for the first time in a few years.

I blame a cabal of reality TV stars, climate denialists, space nazi’s, meddling kids and the reptile people from the earth’s core who currently control the Australian government.

I’m trying to work through this, and I will get back to consistant development on Species as soon as I stop being useless and/or lazy and/or my mindspace is properly aligned with the non-euclidian geometry of the outerworlds, allowing my mind to serve as an anchor for MORGAZULOTH THE CONSUMER. As you can see I’m unable to even finish a sentence sensibly right now, but I think I’m past the worst of it.

In the mean time, here’s what I managed before Tony Abbot started seeding my breakfast cereal with mind control spores.

Fences are now established as a complete game feature, useful for splitting populations, only requiring UI integration and some cleanup to stop creatures and AI-controlled rovers from endlessly attempting to move through them. Also, you can make race courses with them, which serves to remind us just how hilariously impossible the rovers are to drive. Oh, and the fence collision doesn’t extend above the fence, so yes, you can jump them.

Physics work is accellerating a little: I’m attempting to visualise the forces at work in the skelington. It’s costing a moderate percentage of my sanity points to match the forces locations up with the creature’s actual body plan (not as simple as one might expect, thanks to code that was poorly written the first time through), but I’m getting some clean-up done while I’m in there. 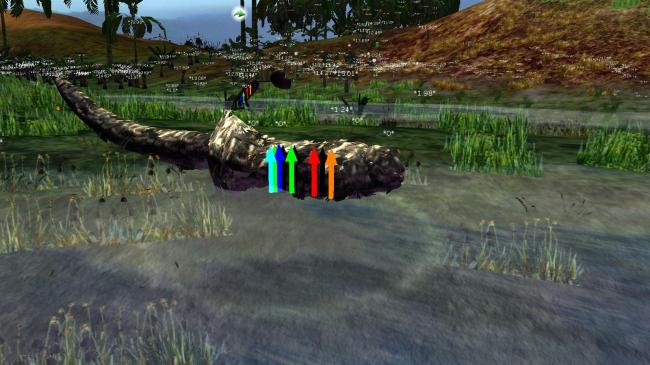 admin, fences, physics is complicated who knew, seriously Tony Abbot is a reptile

Posted by ququasar in Uncategorized on March 27, 2014

Working on Rover-to-Fence collision. Here’s a rover learning about this strange new phenomena. 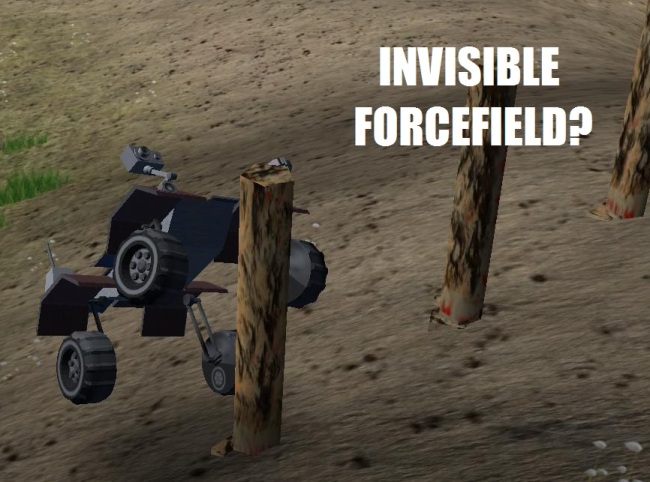